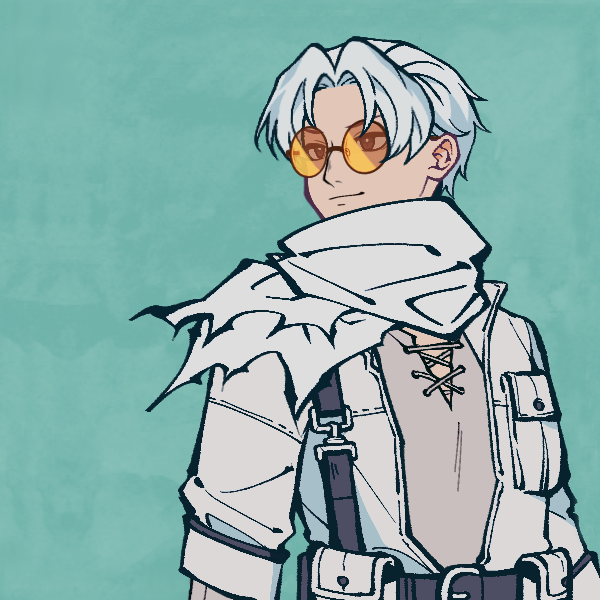 I originally wrote a version of this in July of 2021 but was too chicken to publish it. I’ve become more confident in my thinking and the Overton window has shifted since then.

Note: when I say Protocol, I am referring to Hyperstructure Applications on a blockchain. Uniswap, Compound, Aave, Maker, etc. I am not referring to Ethereum or Bitcoin.

Protocols cannot and will not accrue value in the long run

A protocol exists to standardize communications between parties. The output based on the input is deterministic.

A financial protocol helps communicate and execute value exchange between 2+ parties. The existence of the protocol itself is valuable. It’s possible that part of the protocol is “pay the protocol owner/creator a fee”. In the legacy finance world a proprietary internal protocol is used. There’s no way to copy their code and publish a fee-less version. But in DeFi, a fee-less version is easily deployable. This has been at least somewhat acknowledged by the DeFi community. Uniswap has put a 2-year license on v3 to protect against unauthorized forks.

An open source protocol cannot accrue value in the long run. Its value as public good can be immense, but its ability to capture that value is limited. It is the case with most technology that margins/profits get slimmer over time as competition increases. Open source speeds this up. Moving the execution environment from a company-hosted proprietary server to a shared global computer speeds this up even faster.

What will people pay for?

If there is an ongoing cost associated with something you’re providing, such as running servers or providing customer service, people will pay for that. In large part because it’s not something that can be forked for free. If someone wants to compete with you they will have to also run servers and provide customer service. These will generally look like “Web2 businesses”.

Everyone has some price they’ll pay for convenience. Examples of this are Metamask’s swap fee, and Opensea’s fee. There are free alternatives to both, but both of them are more convenient than the free alternative, so people are still willing to use them. This is a continuous race between providers to be the most convenient option with all the features users want.

People will pay for Status. They want to show off what they care about. NFTs are a version of this. Some portion of an NFT purchase is an “investment”. Oftentimes, another portion of it is for Status. Top university’s entire business model is patronage. Rich alumni donate money and in return have buildings named after them and get special treatment.

CDP creators and token swappers pay fees to holders of $MAKER and LP Tokens, respectively. Why? Because they are taking a risk by holding those tokens - they are trading yield for risk.

Who will develop protocols and why?

Companies with a profit motive

There are many successful companies that write open-source code, and then sell service, support, convenience, and continuous feature development to users and teams that are willing to pay for it. Redhat, Mulesoft, MongoDB, Databricks, Elasticsearch, and Docker are all Billion dollar examples.

Many people write open-source code out of a non-financial desire to do so. If you haven’t read Nadia Eghbal’s Working in Public, I highly suggest it. Sometimes this is an intrinsic desire to put something useful out into the world. Sometimes this is a status-driven desire to build something useful to others, and be recognized for it. Rewarding people with more visible status for the contributions will improve this feedback loop.

Protocols cannot and will not accrue value in the long run. Adding a fee to a protocol is taxing users without providing anything in return. Companies providing a frontend interface for protocols are providing ongoing value and can charge a fee for it.